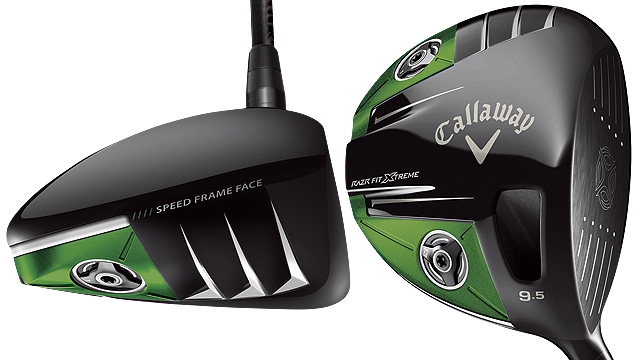 "We believe that this is going to be the longest driver around because Callaway is the only company that could produce an adjustable driver using multi materials," says Alan Hocknell, Callaway's senior vice president of research and development.

Like its predecessor, Callaway designed the RAZR Fit Xtreme using super-light carbon composite materials in the crown, as well as titanium in the face. But the face used in the RAZR Fit Xtreme has been re-engineered, making it rounder, with material added to the high-toe area. It’s also thinner and taller from sole to crown.

According to Hocknell, Callaway drivers have been right at the USGA's COR limits, but these adjustments helped to create more ball speed outside the sweet spot and decrease spin by 200-300 rpm for a more boring trajectory.

"Having the face be a little taller gives us a little more latitude in doing that," he says.

Callaway has also designed the lower-lofted RAZR Fit Xtreme drivers differently from the higher-lofted models. so each is better suited the golfers who are likely to use them. The 8.5, 9.5 and 10.5 have 440-cc heads, which will allow more accomplished players to shape tee shots more easily, while the 11.5 and 13 models have 460-cc heads. The larger heads have a higher MOI that should increase forgiveness and help mid- and high-handicap golfers hit the ball straighter.

"So when we go by loft, we're not just changing the angle of the face relative to the ground," Hocknell says, "we're changing quite a lot of different variables. The CG height is changing, the CG bias is changing, the role radium [the curvature of the face from heel to toe] is changing based on loft, and that's based on the data we collected from our performance centers around the country."

As for adjustability, the RAZR Fit XTreme's face angle can be set into an open, neutral or closed setting. While the original RAZR Fit came with two adjustable weights—a 12-gram and a 2-gram—the RAZR Fit Xtreme comes standard with 13-gram and 1-gram weights.

"For years we've been trying to take weight out of the core of the head, the shell if you like, and do something else more useful with it," Hocknell says. "In this case, it's the same amount of weight, but the throw that you get is a little bit better, and that allowed us to move the toe-side screw a little more to the rear. When we did that, we could make the head a little bit smaller, as we have in the 440-cc ones, and not lose any MOI at all."

The stock shafts for the RAZR Fit Xtreme drivers will be the Aldila Trinity and Matrix 7M3 Black Tie shafts. The club should retail for about $399 in pro shops starting on Jan. 18. 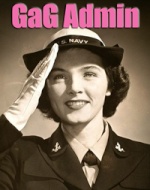 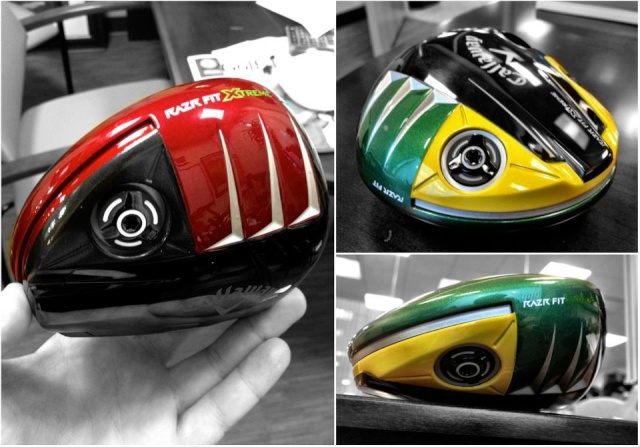