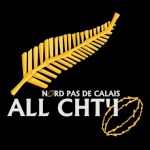 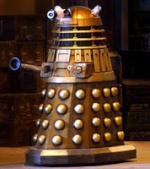 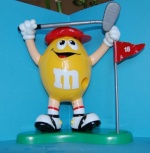 Manassero was asked Wednesday if his lack of distance concerns him.

“I am worrying about it,” said Manassero, who's on a strength program. “I am already thinking about that, and I am getting stronger. I’m seeing added yards. Last week, I was hitting the ball farther. I am seeing progress.”

Manassero averages 277.1 yards per drive, ranking him 160th in driving distance on the European Tour. He’s 11th in driving accuracy. More importantly, though, he's won twice before his 18th birthday and is ranked No. 33 in the world.

A strong iron player with a wonderful short game, Manassero doesn’t want to give power players so much of an advantage. He is competing in his first Players Championship.

“If you were going to pick a course for Matteo, this would be as good a course as you can get,” NBC Sports’ Johnny Miller said. “If he can have a good first round, get over The Players’ jitters, he has a great chance. I don’t expect him to win, but he can do it.”

Manassero said he’s trying to gain power through a stronger body. He’s on a strength program.

“They’re exercises you have to do fast to get power in your swing,” Manassero said. “It’s speed with strength and flexibility.”